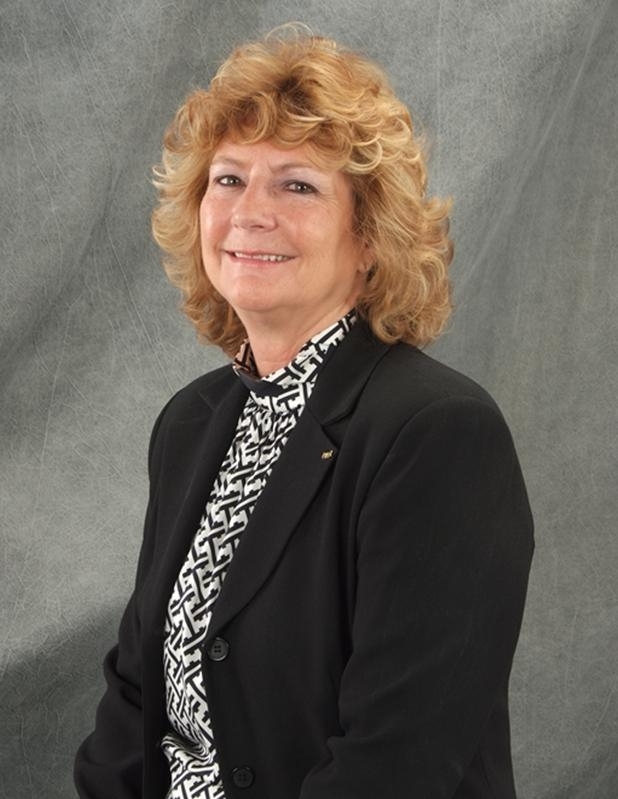 Unlike most residents of Colorado Springs, Susan Sills is a true native!  She has watched this community grow from a “town” into a city, having grown up on the west side of town.  “I never left because …” she says.   She still calls the west side home.

Ms. Sills began working in the field of community associations in 1984, serving as an administrative assistant at First West Group.  When Management Advantage was started by her colleague, Beth Jones, Ms. Sills became a part of Management Advantages initial staff.  Through the encouragement and mentoring of Ms. Jones, Ms. Sills stepped out of the “safety” of her role as an administrative assistant and began working as a community association manager.   The rest is history!  She continued with Management Advantage for 18 years.  She obtained the national designation of Professional Community Association Manager (PCAM) in 1995, one of the first PCAMs in Colorado!  Ms. Sills has a “hands on” style of management.  She recognizes that she has found her niche and it allow her to “do what she does best” – serve people.

Ms. Sills joined the Warren Management team in September 2010 because it was a local company that held the business principles that aligned with her own values.  “I like being able to walk down the hall and ask the President of the company for advice,” she says.  Sharing the knowledge of many years in the industry with other managers, board members, and homeowners is one of her many strengths as a manager.